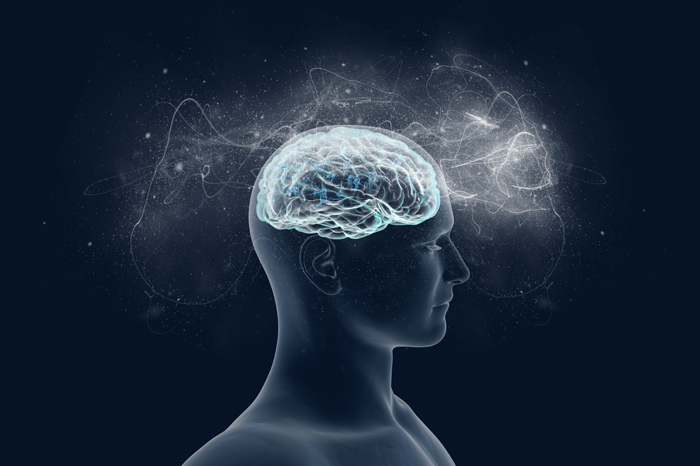 We have used stories as a way of passing down knowledge from one generation to another for thousands of years, with each subsequent generation benefiting from a more advanced starting point in their understanding of the world.

Before the advent of the written word, this storytelling needed to produce a narrative that “stuck” in the listener’s mind, as there would be no other references once the older generation had passed away.

From an evolutionary perspective, it’s easy to see why our ancestors, who both retained a good story and could construct a good story, would have an advantage over their peers. It’s a significantly more efficient way to evolve, rather than relying on each subsequent generation having to work stuff out for themselves, like making tools, or starting a fire (well surmised as “standing on the shoulders of giants” by Bernard of Chartres, a twelfth-century French philosopher).

In modern life, as any casual observer of films, plays, or even TV adverts would testify, some really tug on your heart strings and engage you, whilst others completely miss the mark. Thankfully, as such large amounts of money are spent on TV adverts and Films, an abundance of research exists assessing the effectiveness of the engagement with the viewer.

This article looks at some of that research into how the brain reacts to a narrative and how this can be applied to digital learning.

So, what’s going on behind the scenes?

Our brains are geared to conserve energy at all costs. From a survival perspective, we never knew when our next meal would come, therefore our brains aim to use as little energy as possible and this is the same for both physical exertion and cognitive thought. Attention is a scarce resource, if a narrative does not grip our attention, our brains will go back to scanning the horizon for potential threats, or these days Facebook, Twitter or the endless stream of news media.

From an evolutionary perspective, social cohesion has led to many positive outcomes, from the efficiency of pack hunting, to basic survival. For this reason, we have evolved to be tribal by nature.

Oxytocin (often referred to as the “Love Hormone”) is the key neurochemical in forming social bonds, helping forge relationships, reinforcing feelings of trust and familiarity. It is common to many animals and is thought to be a key component in why they work in social groups and may even explain social bonds between humans and dogs[1].

Where’s the research to back this up?

Dr Paul J. Zak, Ph.D, the founding director of the Centre for Neuroeconomics Studies at Claremont University and the man behind the original discovery of the behavioural effect of oxytocin wondered if it may also motivate people to engage in cooperative behaviours.

In 2012, he and his team designed a number of tests to look at how compelling narratives cause oxytocin release and have the power to affect our attitudes, beliefs, and behaviours.

In one of these tests [2], 40 individuals received either an infusion of synthetic oxytocin or a placebo.

The experiment used sixteen videos that ran for between thirty or sixty seconds on four topics: smoking, drinking to excess, speeding, and global warming. To incentivise people to pay attention to the videos, each of the participants was paid five dollars if they could correctly answer a factual question about the ad immediately after watching it. For example, “Was there a car in the video?” Then, the software asked participants if they would like to donate some of the five dollars they had just earned to a charity associated with the cause shown in the video.

They found that those who received oxytocin donated, on average, 56 percent more money to charity compared with participants who received the placebo.

After this and many other experiments, Dr Paul J. Zak surmised that oxytocin is the neurologic equivalent of the Golden Rule: “If you treat me well, in most cases my brain will synthesize oxytocin and this will motivate me to treat you well in return. This is how social creatures such as humans maintain themselves as part of social groups: They play nice most of the time”.

How can we use this to create great digital learning?

It’s clear to see that engaging narratives have always helped form memories and in the best cases, help change attitudes and behaviours. However, we can’t go around spraying synthetic oxytocin up our learners’ noses, but, under the right conditions, our brains will make it for us (we’re like a walking chemical factory!).

When designing digital learning, putting the learner at the heart of the design process is a great place to start.

Know your audience – To understand your audience, (as the adage goes) you need to walk a mile in their shoes. If possible, try and meet your target audience and ask as many questions as you can until you get to know them better. What is their working environment like? What other pressures are they under whilst being asked to complete this learning? What would motivate them to know more? What would motivate them to tell a colleague? Understand the subject of the memories, attitudes or behaviours you are looking to change in your audience. Make sure you understand the value of the knowledge / skills and have an appreciation of how it can help the target audience. Design content that emotionally connects the audience to the memories, attitudes or behaviours you are looking to change.
Work with a group of real users and request iterative feedback. What’s works well? What could work better?

Using the movie analogy, come up with an advertising strategy to help promote it. Create “teaser adverts”, posters, promotional material. Try to get some “early adopters” from your pilot group to do some of the social selling for you.

Support it – Unexpected things will crop up, make sure you’ve got the resources available to be able to jump onto things quickly. The best way to destroy the emotional bond you are making with the audience is to say “I don’t care”, which in essence what a lack of support feels like.
Narratives that make us pay attention and also involve us emotionally are the stories that move us to action.

[1] Kuchinskas Susan, The Chemistry of Connection: How the Oxytocin Response Can Help You Find Trust, Intimacy, and Love p65

Want to know more?Take a look at our case studies for more details of the learning journeys we have created for clients, including our Learning Technologies 2017 presentation on our B&Q personalised journeys.

Please contact us on the form below or email: getintouch@digits.co.uk or call 01489 889900 if you would like to talk through how Digits can help your business create your own learning journeys.

With over 20 years’ experience, Chris specialises in how people interact with Digital Media.

Having studied interactive media development at Plymouth University’s Media Lab back in the late 90ies, he joined a large software development company specialising in cutting edge computer, video and multimedia authoring technologies. Chris subsequently joined Digits Industries as Commercial Director in 1999 and has worked on many blue-chip Learning Platforms & Digital Content projects ever since.

Webinar: How Jardine Motors are using e-learning to support their employees during Covid-19

What is a Learning Management System (LMS)? 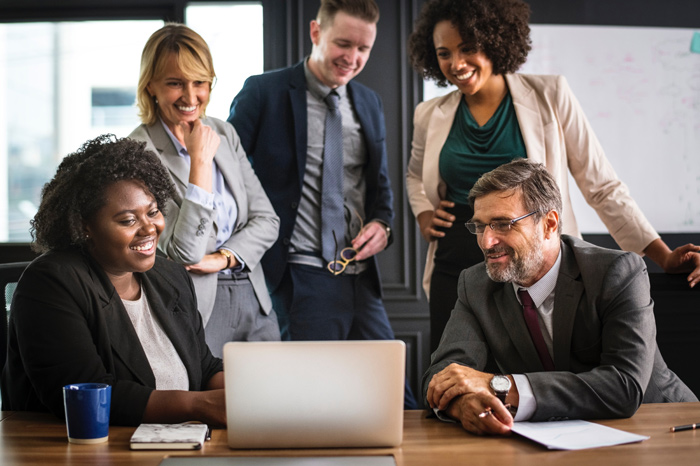 Drive learner engagement: Tailoring learning to the needs of the modern-day employee

3 ways to integrate personalised learning into your learning strategy 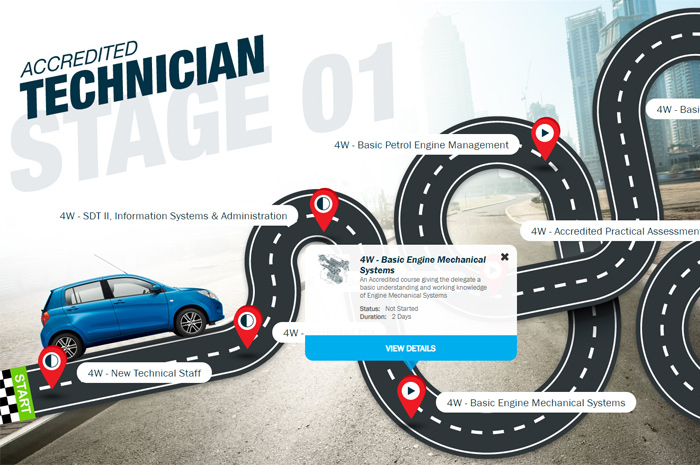 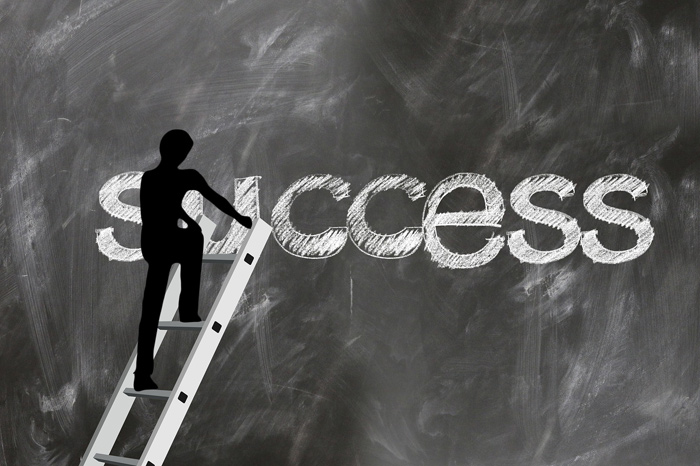 The myth of already knowing it all: 5 reasons to incorporate continuous learning into your business 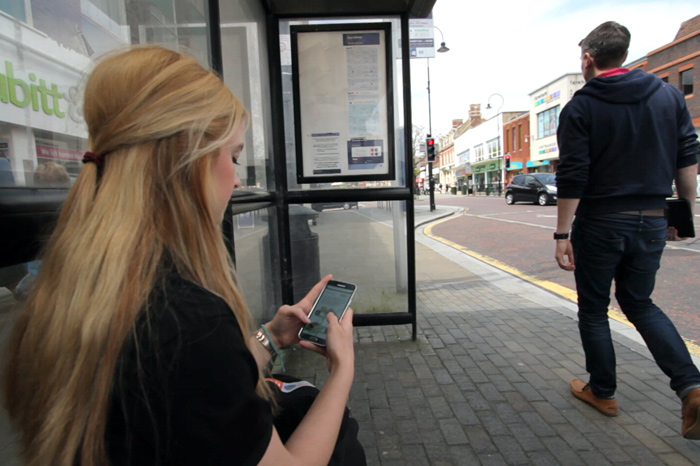 The neuroscience behind good digital learning 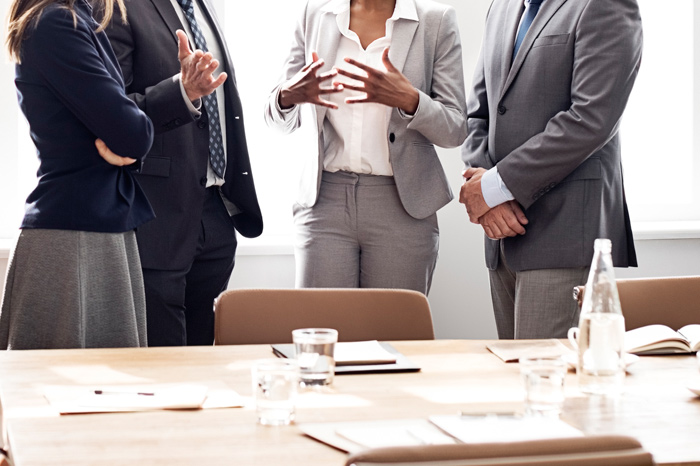 Building the business case for an LMS 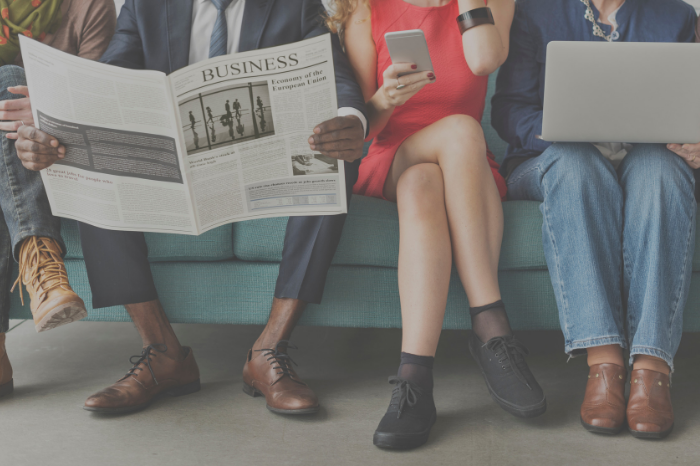 The mindset of a new starter

This website uses cookies so that we can provide you with the best user experience possible. Cookie information is stored in your browser and performs functions such as recognising you when you return to our website and helping our team to understand which sections of the website you find most interesting and useful.

Strictly Necessary Cookie should be enabled at all times so that we can save your preferences for cookie settings.

If you disable this cookie, we will not be able to save your preferences. This means that every time you visit this website you will need to enable or disable cookies again.

Authentication - we use cookies to identify you when you visit our service and as an element of the security measures used to protect user accounts, including preventing fraudulent use of login credentials, and to protect our services generally. Cookies used for this purpose are:

Personalisation - we use cookies to store information about your language preference to personalise our service for you. Cookies used for this purpose are:

Freshchat – A messaging tool that allows users to interact with Digits via live chat, remembering your preferences.

FreshMarketer – A script that monitors user scrolling analytics, to better understand user behaviour on the website.

Most browsers allow you to refuse to accept cookies and to delete cookies. The methods for doing so vary from browser to browser, and from version to version.

Blocking all cookies will have a negative impact upon the usability of many websites.  If you block cookies, you may not be able to use all the features on our website.

You can however obtain up-to-date information about blocking and deleting cookies via these links:

Please enable Strictly Necessary Cookies first so that we can save your preferences!