The psychology of leaderboards: why they do in fact work

Yes, ranking 1000th out of a possible 1001 is not exactly motivating. But the real question is, why were that many people on the leaderboard in the first place? Contrary to popular opinion, studies have shown leaderboards do work if you include the right psychological factors of motivation

Gamified learning is one of the biggest trends, but it’s not without its reservations. The term ‘gamification’ simply refers to the “use of game design elements within non-game contexts” (Deterding et.al 2011) and is incorporated to influence a user’s behaviour by triggering their motives. Despite gamification receiving a lot of praise in the industry for engaging learners, a lot of scepticism remains as to whether gamified features actually motivate users or result in the opposite effect entirely.  One technique continually sparking debate is leaderboards.

When it comes to gamifying learning content, leaderboards are an integral feature amongst the other popular favourites such as badges, levels and progress dashboards.

2. Scores on said leaderboards act as ‘competitive indicators of progress that relate the player’s own performance to the performance of others’ (Sailer et.al 2016)

These two core principles divide the eLearning community as to whether leaderboards are a benefit or a hindrance.

One of the biggest criticisms of using leaderboards on a learning management system (LMS) is that the requirement for progressing up the leaderboard often isn’t tailored to the individual’s job. Therefore, some users unfairly end up at the bottom of the pile, due to not meeting criteria that would never be expected of them in their positions.

To put this into perspective, it’s like comparing the learning progression and skills application of a cashier at Aldi with an office worker from the headquarters, when their jobs demand totally different things.

This is where the psychology comes in. It’s no secret that humans love a bit of competition, but for leaderboards to be successful, goals need to be achievable. This is where some companies trip up. 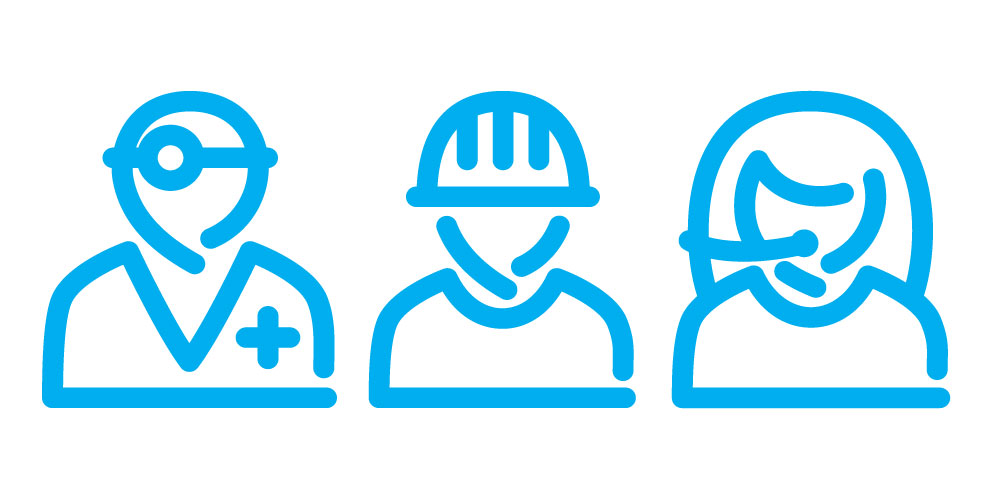 1. The need for competence (feelings of efficiency)

2. The need for autonomy (the freedom to complete tasks freely without external pressure)

3. The need for social relatedness (the feeling of belonging to social groups)

Therefore, it is crucial that these needs are considered when designing your leaderboard. As discussed earlier, placing someone 1000th out of a possible 1001 is hardly going to make people feel proficient, but forming targets in line with the goal-setting theory should eliminate this issue.

Locke introduced the Goal-Setting Theory of Motivation in 1968, which says that increased task performance is a result of setting specific, realistic and clear goals, as this provides individuals with the feeling of triumph needed to feel competent.

To apply this to the realm of eLearning, rather than having one general leaderboard for the whole team that is only indicative of overall performance, introduce separate leaderboards for each department according to learning objectives.

For example, you may have a leaderboard for who has the most advanced product knowledge and another for health and safety training. Consequently, by creating an attainable goal, people should consider themselves capable of reaching the aims, gratifying the psychological need for competence and motivating them to display desired behaviours.

This provides a much more favourable solution than dumping delegates into a ‘one-size-fits-all’ box and pondering the reasons why the leaderboard isn’t causing any change.

The fundamental principle of a leaderboard is to compare yourself to others, it is its very definition. However, having the ability to view your rank against others seems to strike a nerve in the digital learning world. The fear appears to stem from the desire to be perceived as talented in comparison to your peers.

For some bizarre reason, humans have the tendency to compare upwards. So, the sceptics aren’t wrong that coming last with a 1000 people ahead of you is counterproductive. If we take this approach, the solution partially lies with creating those obtainable goals, as this reduces the amount of people that appear on the leaderboard. Less names equals less people to compare up to. However, whilst this method supposedly ensures no-one’s self-esteem is dented, it automatically assumes that social comparison is negative. 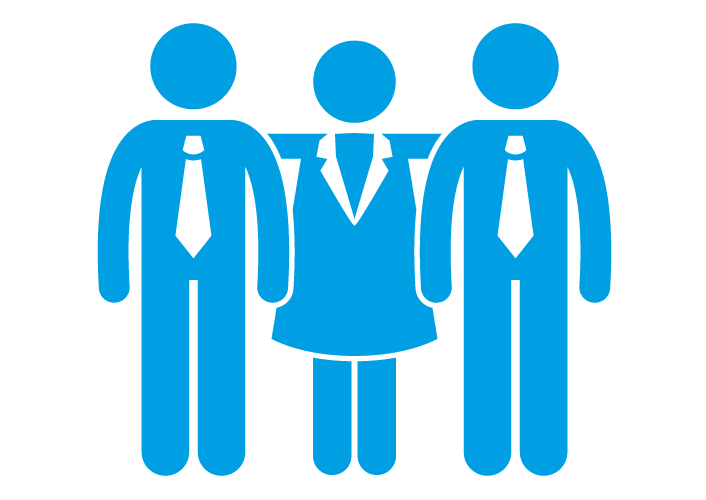 Despite the misconceptions that viewing colleagues’ scores on a leaderboard has a detrimental effect on an individual’s self-perception, the Social Comparison Theory proposes that identifying the differences between yourself and others is essential in providing an understanding of your own abilities and reactions (Festinger 1954).

Just think about it, how do you know you’re excelling in product knowledge if you have no-one to compare to? Or how would you understand that your customer service skills need improving if you only knew your own capabilities? We need to move away from thinking that the only person we need to compare our abilities with is ourselves. We gain the most accurate understanding of our best and worst attributes when looking at those around us – referred to as social learning.

Not only do leaderboards allow users to realistically assess their skills, they provide a starting point for workplace inclusion. According to research, gamification acts as “Facilitation of social interaction” as it usually involves entering a community that allows for social exchange/competition (Karimi and Nickpayam 2017). Therefore, leaderboards create a feeling of community amongst peers that fulfil humans’ innate need for social belonging. Ultimately, proving that refraining from using gamified features to avoid people placing low, only robs them of the social interaction they require to be motivated in the first place.

To sum up, leaderboards need not be feared. If you set concise and clear goals, along with facilitating social comparison, you’ve got two key ingredients to satisfy the psychological needs of your staff, in turn making them more motivated.

Removing the shadow of doubt about leaderboards once and for all.

Eager to explore the potential of gamified and social learning?

Download our brochure for more insights into the gamification, social and blended learning solutions on offer through Digits’ LMS, or request a demo today.

This article was first published in 2019. It was updated in May 2022 for freshness, clarity and accuracy.

Insights | June 7, 2022 Three key areas that L&D teams need to focus on in the year ahead

Remote working is here to stay, so L&D teams need to ensure that online learning is successfully implemented

4 minute read
Insights | May 26, 2022 Examining the mismatch: employee vs practitioner perceptions on learning and development opportunities

Digits, part of the CIPHR Group, conducted research in late 2021 that took a deeper look at the L&D opportunities on offer in UK-based organisations, with a focus on comparing employee and practitioner perceptions

Training isn’t just for your employees. Here’s how offering digital learning programmes to your extended network can help your business meet its objectives more reliably